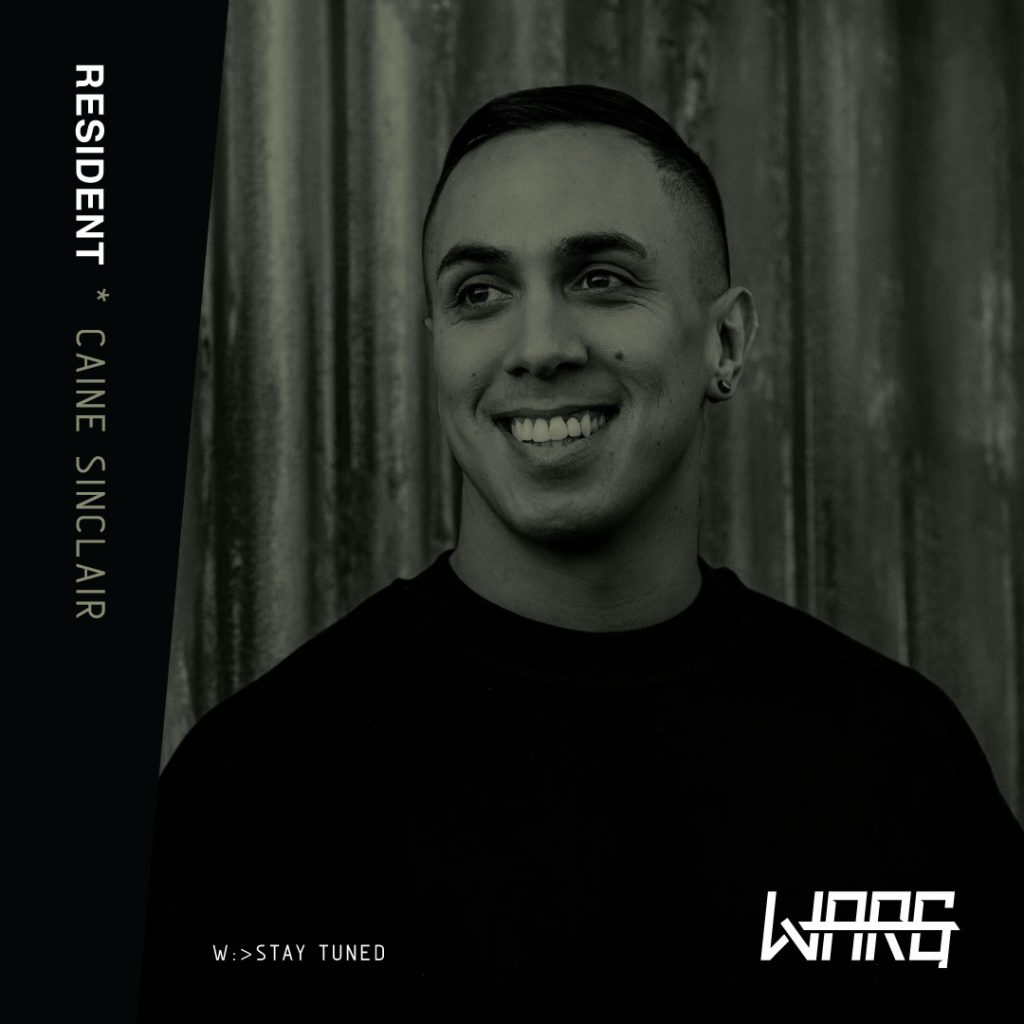 They say a bass guitarist is the foundation of any band so playing a good bass groove can make or
break a song. Caine puts to use, those same taught skills to every performance. Hand coordination, stamina and a musical foundation to which a crowd relies on the perfect tune…

Born in Auckland New Zealand, Caine Sinclair has spent most of his child and adult years growing up in what he considers his hometown Melbourne Australia.

Safe to say his Polynesian roots had much influence in the style of music he listened to, with a love in particular for Hip hop and Reggae. His passion for music extended into mastering the strings of the bass guitar whilst playing in a band throughout his adolescent years.

His first set of Technics turntables were given as a birthday present not long after he finished high school. Equipped with decks and a pioneer mixer, Caine began to develop his Dj skills. He educated himself by watching performances by Local and International Djs circulating the Melbourne scene at the time.

A defining moment where Caine’s flavour in music shifted was when he first heard a track playing on repeat in a friend’s car. He distinctly remembers being enticed by the sound. Curious, he asked for the tracks name, to which his friend replied “Pannik by Speedy-J”, and from that moment on he was hooked.

At the pinnacle of Melbourne’s Techno scene, Caine intently pursued this new sound, intrigued by those he and many considered to be at the core of Techno at the time – Ben Sims, Speedy-J, Jeff Mills, Adam Beyer, Joel Mull, Marco Carola, and Carl Cox, just to name a few. Caine’s first gig was for Melbourne Techno Collective in the early 2000’s. MTC was a regular techno haven for up and coming local talent.

Having played at most of Melbourne’s most established festivals and clubs, Caine soon established a name in the market and his credentials were substantiated by an ongoing list of support to iconic international djs that toured Melbourne such as; Carl Cox, Amelie Lens, Enrico Sangiuliano, Ben Sims, Luigi Madanno, Chris Leibing, Surgeon, Sandwell District, 2000&One,
Carlo Lio, Stacey Pullen, Steve Mulder, Redshape, Marcel Dettman, Ben  Klock, Alex Smoke, Kenny Larkin, Robert Hood, Derrick May, Robert Babiz, Stephan Bodzin, and Slam. Although it is hard to deny and conform to the world of advanced technology, Caine remains loyal to the traditional art of Djing, he utilises a combination of turntables and CDJs to remain truthful of
the old school methods.